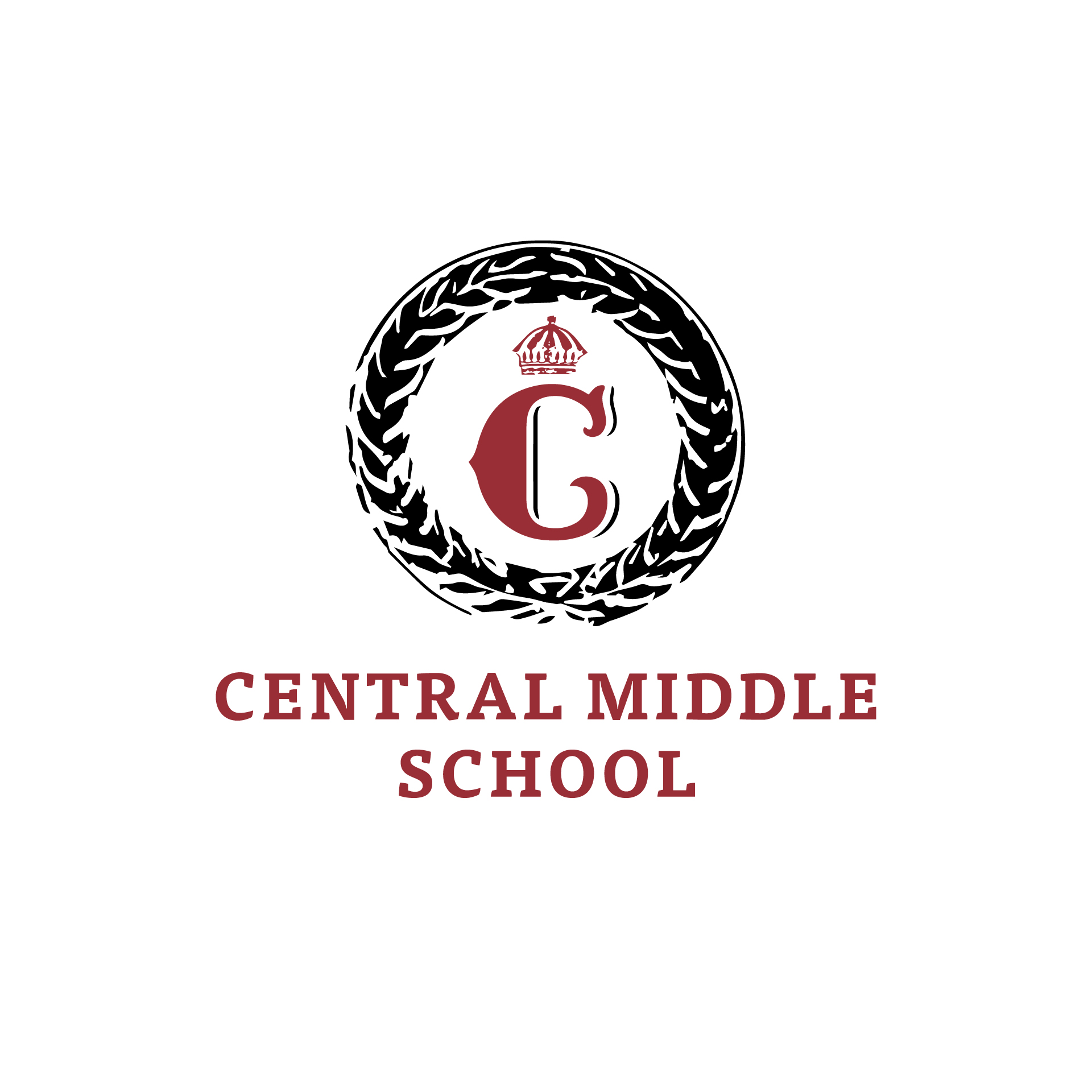 The Kingdom of Hawai‘i originated with the unification of the Hawaiian Islands in 1795. Members of the ruling family of Kamehameha the Great, the House of Kamehameha, each had their own special seal. Born of royal descent, Ruth Ke‘elikōlani, at one time, was the richest landowner in Hawaii and a descendant of King Kamehameha. She was also the half-sister of King Kamehameha IV, King Kamehameha V, and Princess Victoria Kamāmalu.

Although Princess Ruth did not have her own seal, this concept was inspired by the Kamehameha Dynasty seals, drawing upon the culture and historical ties to the Hawaiian Kingdom. A symbol of royalty, we placed a crown above the initial “C” stylized in a traditional typeface, bringing reference to Central Middle School’s location on the land that Princess Ruth’s mansion, Keoua Hale, once stood. Larger than ‘Iolani Palace, Keoua Hale, was a classical Victorian-style mansion. The logo is purposely stylized to look distressed or antique to make it look like it was from long ago. 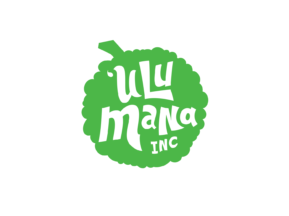 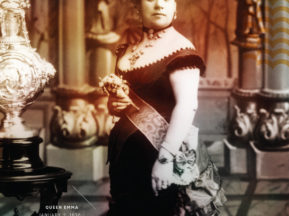 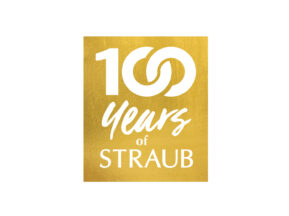 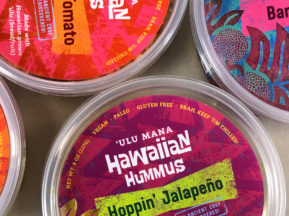 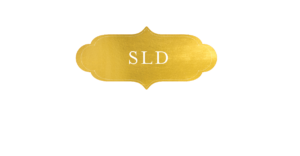